What Is Commercial Entertainment? 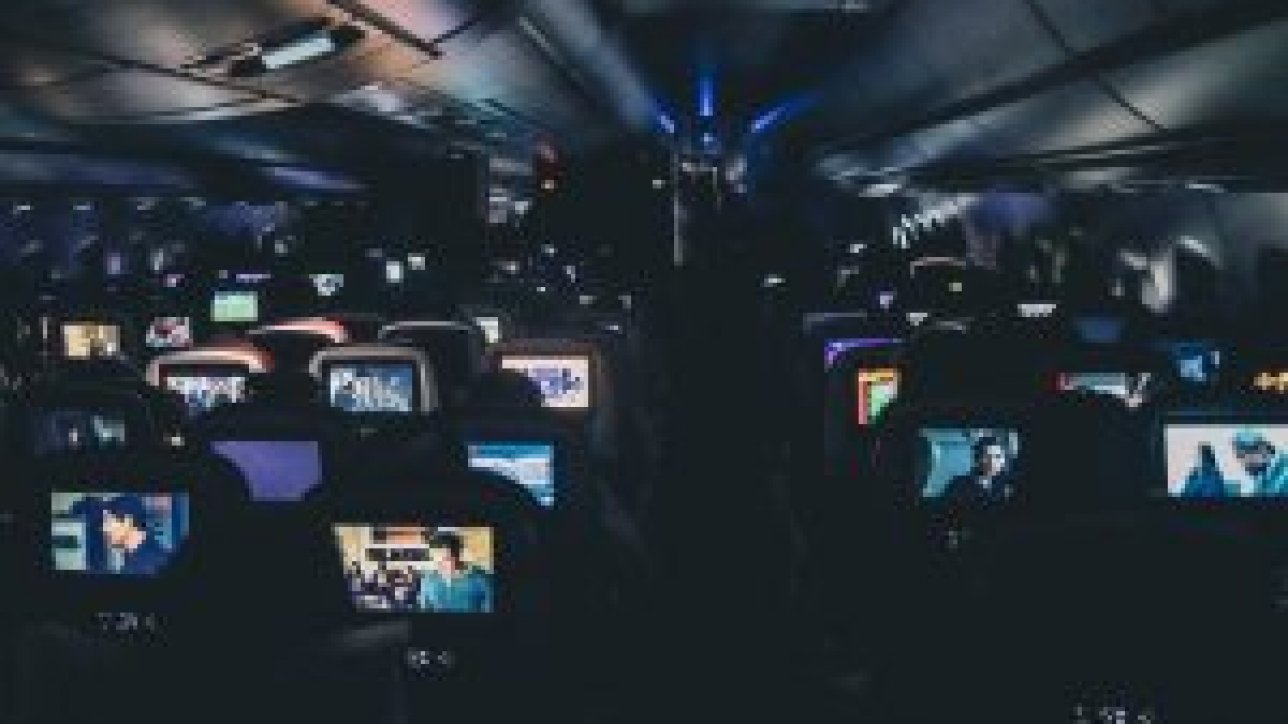 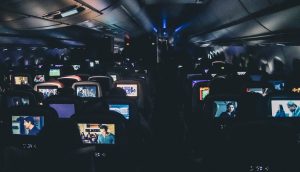 Commercial entertainment is content strategically designed and created to bring something of value to a target audience to inspire engagement and deliver useful information. Advertisers, bloggers (casual and professional) and the broader public create commercial entertainment – some intentionally, others purely by accident (eg. videos that go viral and instigate commercial opportunity)!

While commercial entertainment is fueling the avalanche of content online, it’s not confined to the digital realm, it can be deployed anywhere, even in the sky Digital is not a strategy, it’s a medium, so the commercial entertainment might be delivered in person at an event, at POS in retail, through social media, via OTT or CTV or some another of the advertisers ever increasing options. But it should be the target that determines the publishers choices.

Understanding the marketing objectives of a commercial entity such as a professional blogger or advertiser, the logistical considerations of production and the creative talent to develop content strategically (including protecting IP, license and distribution deals), is a rare skill in growing demand. Wanted applies this talent to create commercial content.

As more advertisers move toward creating their own content to have their target tune in to them because they want to interact with the brand, rather than interrupting the consumers entertainment, bridging the divide across those previously siloed skillsets, will be increasingly in demand.

Make a note of wanted.com.au so you know where to find that skillset when your audience beckons your own original content.